The Blood of Heroes: The 13-Day Struggle for the Alamo--and the Sacrifice That Forged a Nation

On February 23, 1836, a large Mexican army led by dictator Santa Anna reached San Antonio and laid siege to about 175 Texas rebels holed up in the Alamo. The Texans refused to surrender for nearly two weeks until almost 2,000 Mexican troops unleashed a final assault. The defenders fought valiantly-for their lives and for a free and independent Texas-but in the end, they were all slaughtered. Their ultimate sacrifice inspired the rallying cry "Remember the Alamo!" and eventual triumph.

Exhaustively researched, and drawing upon fresh primary sources in U.S. and Mexican archives, THE BLOOD OF HEROES is the definitive account of this epic battle. Populated by larger-than-life characters--including Davy Crockett, James Bowie, William Barret Travis--this is a stirring story of audacity, valor, and redemption.

Availalbe from Amazon here: The Blood of Heroes

Texian Iliad: A Military History of the Texas Revolution

Hardly were the last shots fired at the Alamo before the Texas Revolution entered the realm of myth and controversy. French visitor Frederic Gaillardet called it a "Texian Iliad" in 1839, while American Theodore Sedgwick pronounced the war and its resulting legends "almost burlesque." In this highly readable history, Stephen L. Hardin discovers more than a little truth in both of those views. Drawing on many original Texan and Mexican sources and on-site inspections of almost every battlefield, he offers the first complete military history of the Revolution. From the war's opening in the "Come and Take It" incident at Gonzales to the capture of General Santa Anna at San Jacinto, Hardin clearly describes the strategy and tactics of each side. His research yields new knowledge of the actions of famous Texan and Mexican leaders, as well as fascinating descriptions of battle and camp life from the ordinary soldier's point of view. This in-depth coverage provides a balanced view of the Revolution that fairly assesses the conduct of both Texans and Mexicans. Texian Iliad belongs on the bookshelf of everyone interested in Texas or military history.

A Time to Stand: The Epic of the Alamo

The #1 New York Times–bestselling author of Day of Infamy tells the story of the Texans who fought Santa Anna’s troops at the Battle of the Alamo.

Looking out over the walls of the whitewashed Alamo, sweltering in the intense sun of a February heat wave, Colonel William Travis knew his small garrison had little chance of holding back the Mexican army. Even after a call for reinforcements brought dozens of Texans determined to fight for their fledgling republic, the cause remained hopeless. Gunpowder was scarce, food was running out, and the compound was too large to easily defend with less than two hundred soldiers. Still, given the choice, only one man opted to surrender. The rest resolved to fight and die. After thirteen days, the Mexicans charged, and the Texans were slaughtered.

In exquisite detail, Walter Lord recreates the fight to uphold the Texan flag. He sheds light not just on frontier celebrities like Jim Bowie and Davy Crockett, but on the ordinary soldiers who died alongside them. Though the fight ended two centuries ago, the men of the Alamo will never be forgotten.

Availalbe from Amazon here: A Time To Stand

Availalbe from Amazon here: Joe, the Slave Who Became an Alamo Legend 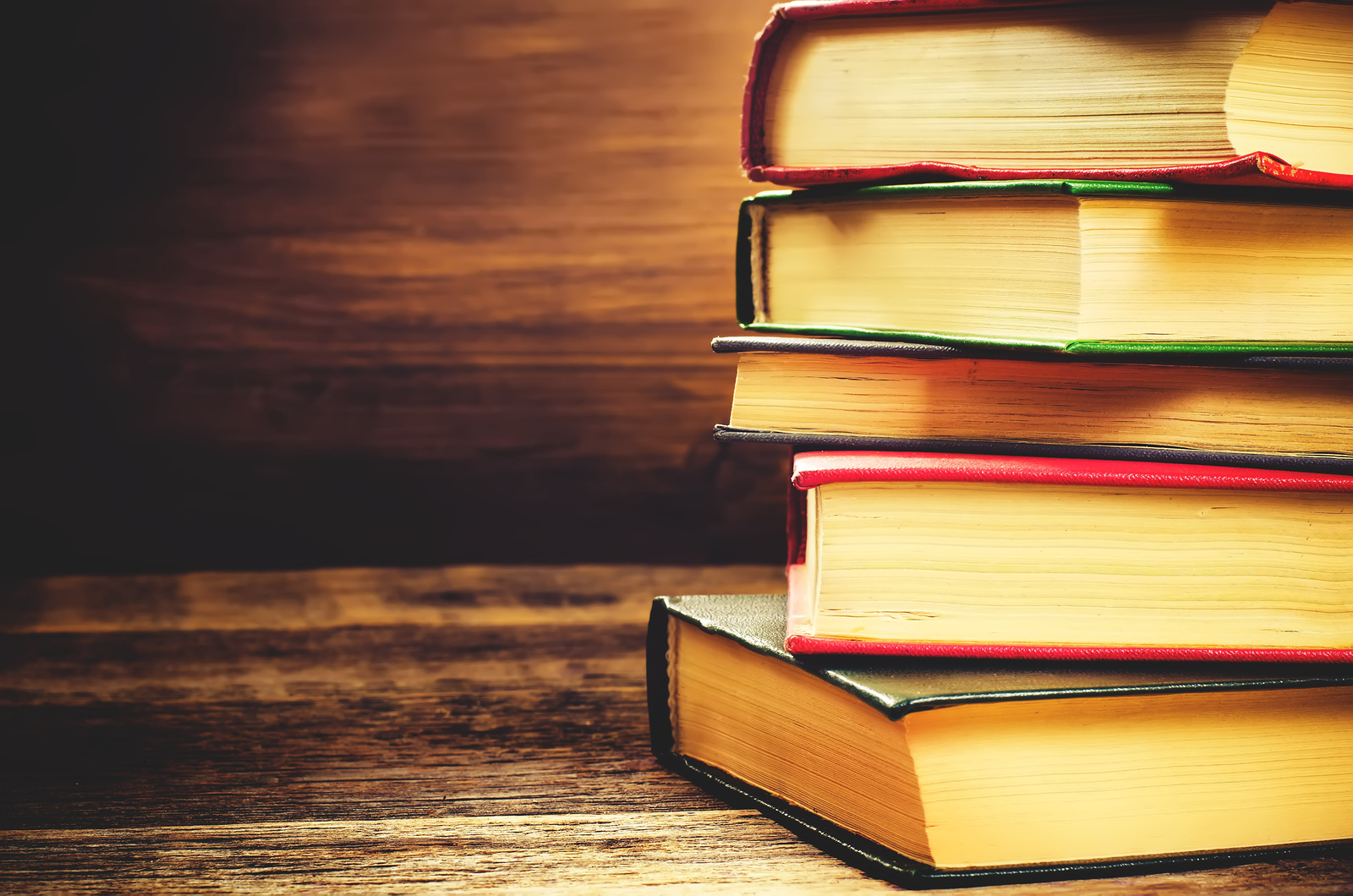 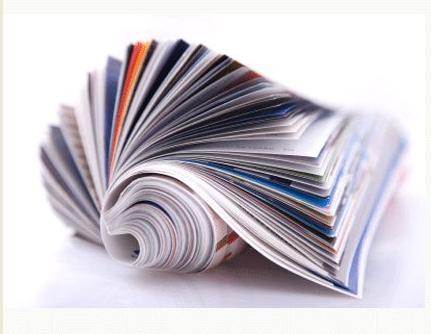 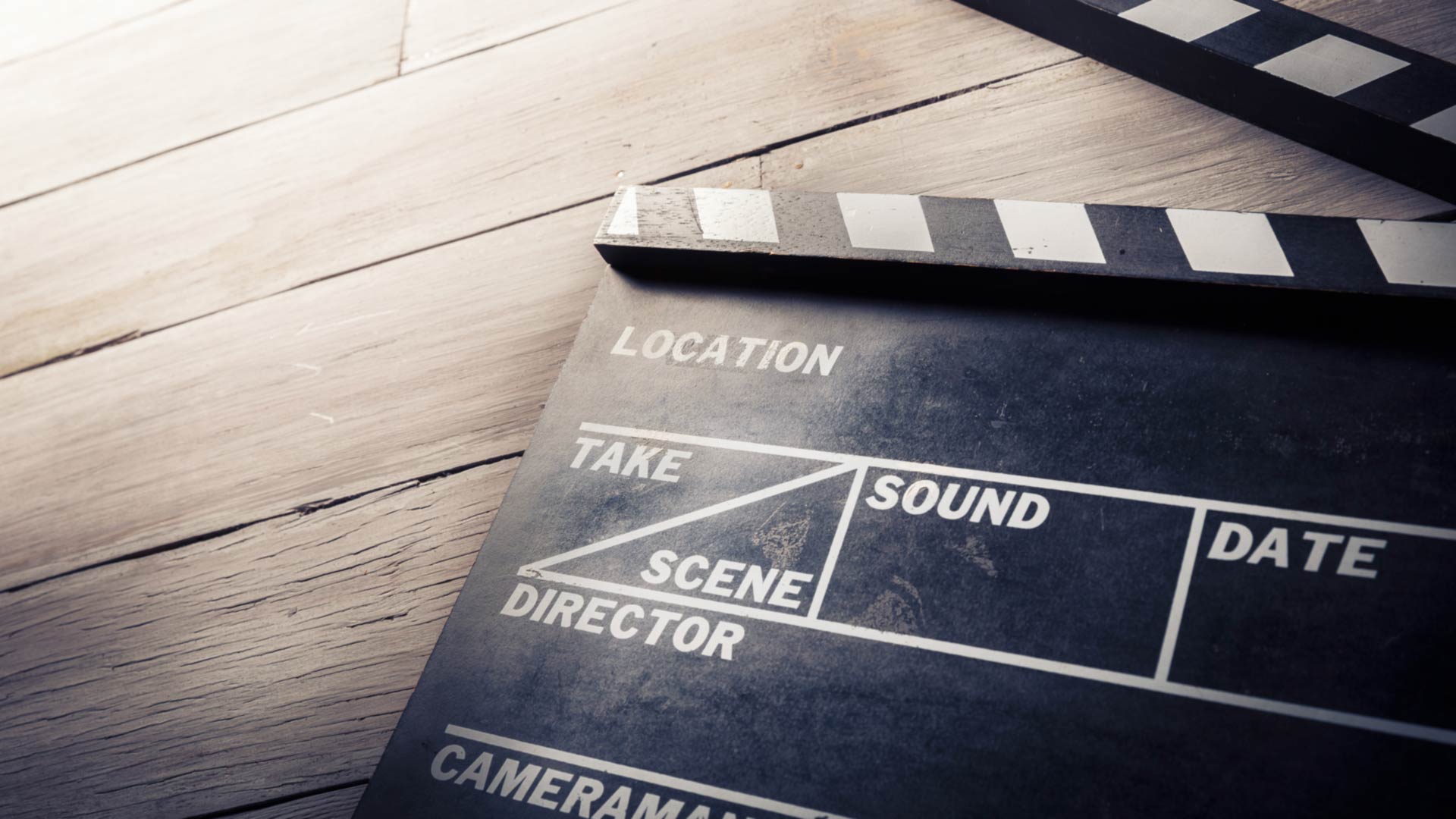 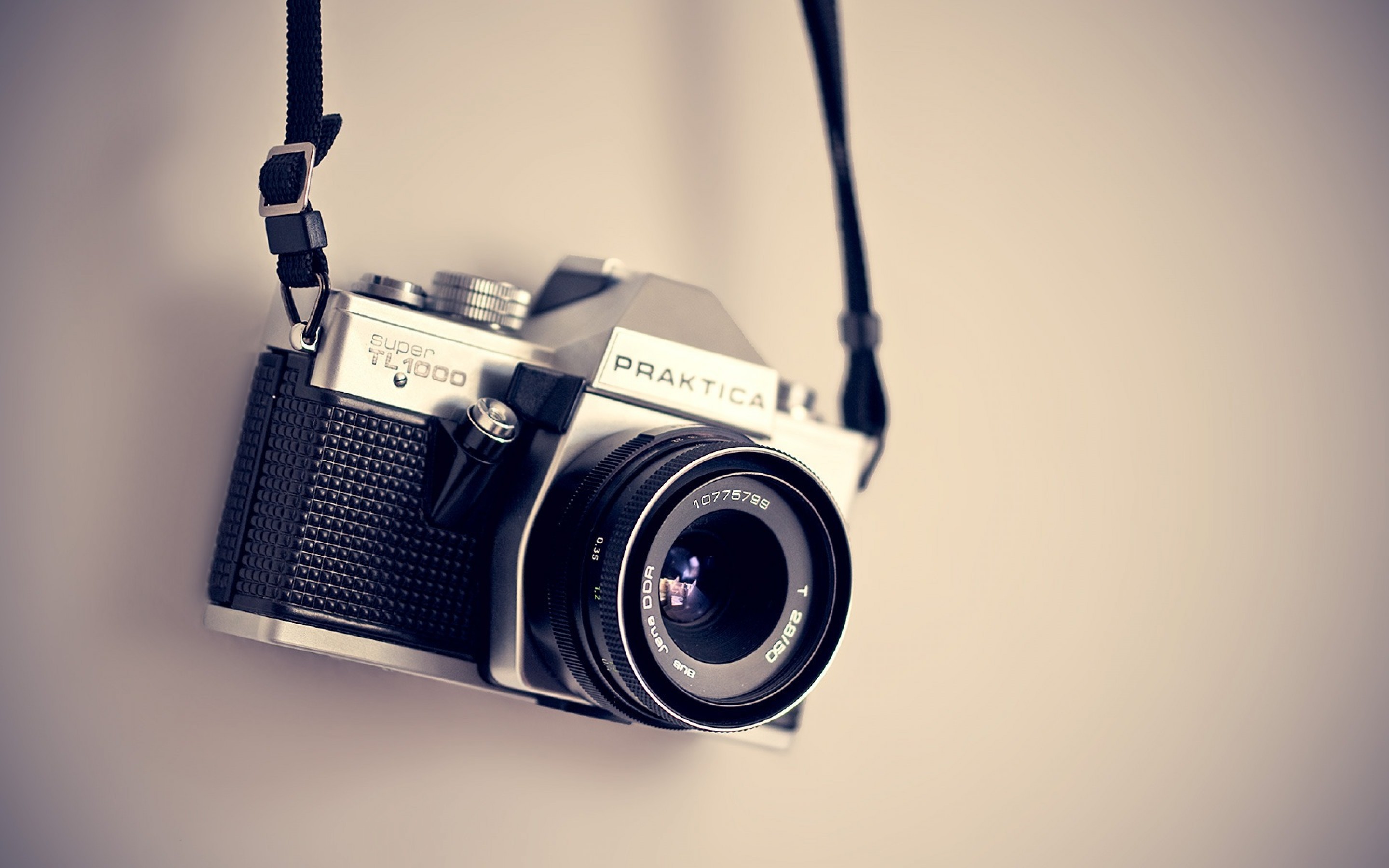 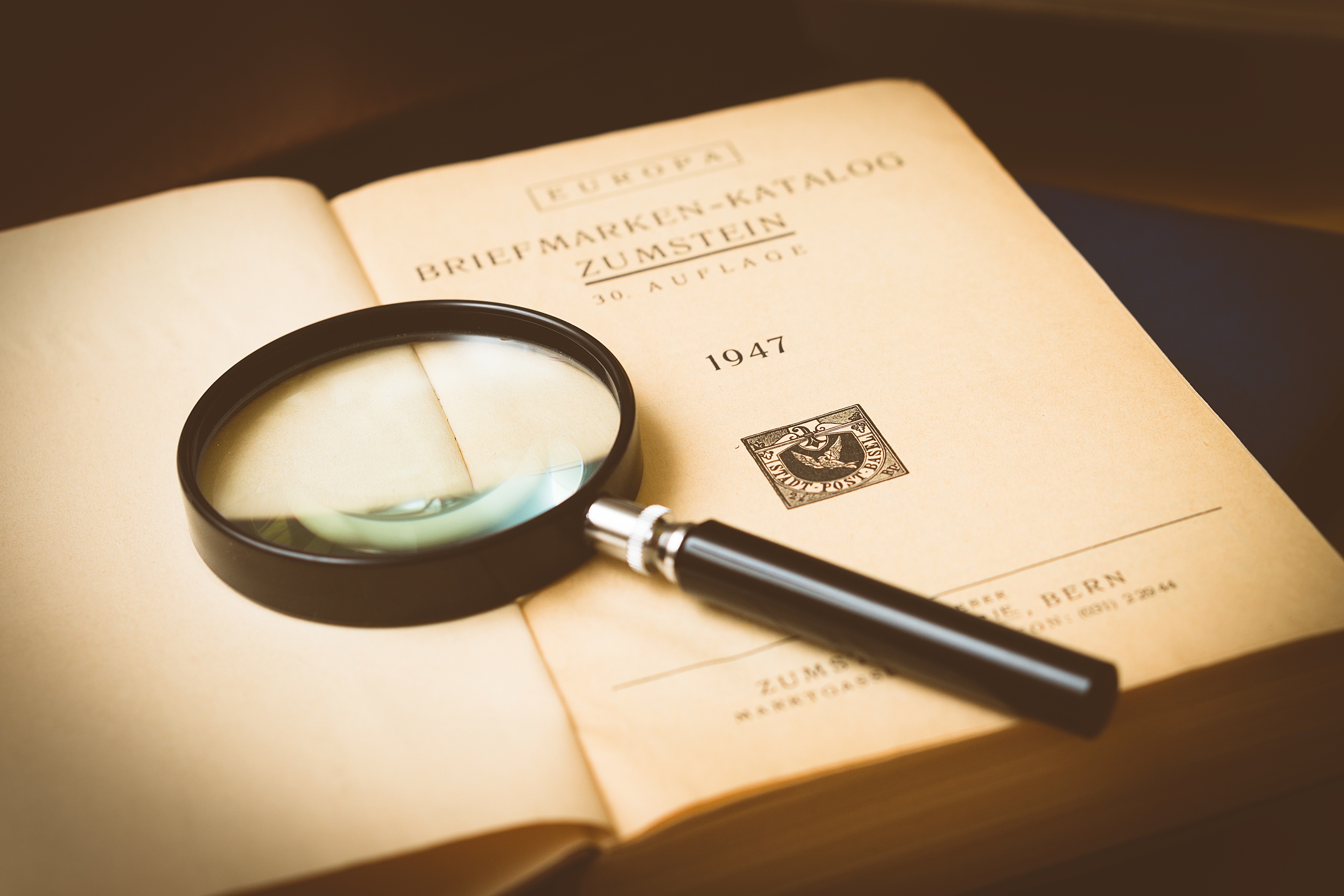