Promoting the legacy of the Alamo Heroes

The ADDA (Alamo Defenders Descendants Association) is the only organization of its kind. Through our bond of a common heritage and a common purpose, we unite to remember the Alamo and remember the creators of a Legacy. 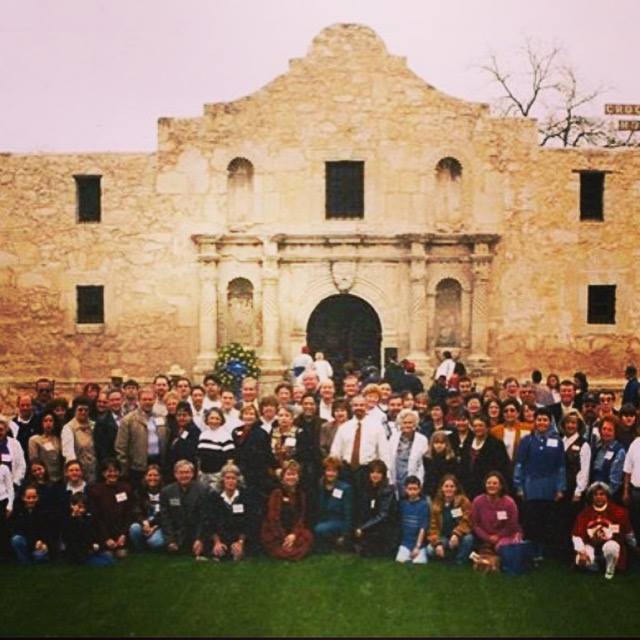 Members are invited to take part in a day of remembrance marking the Anniversary of the Siege and Battle of the Alamo.

Get the most current events by following our group on Facebook! 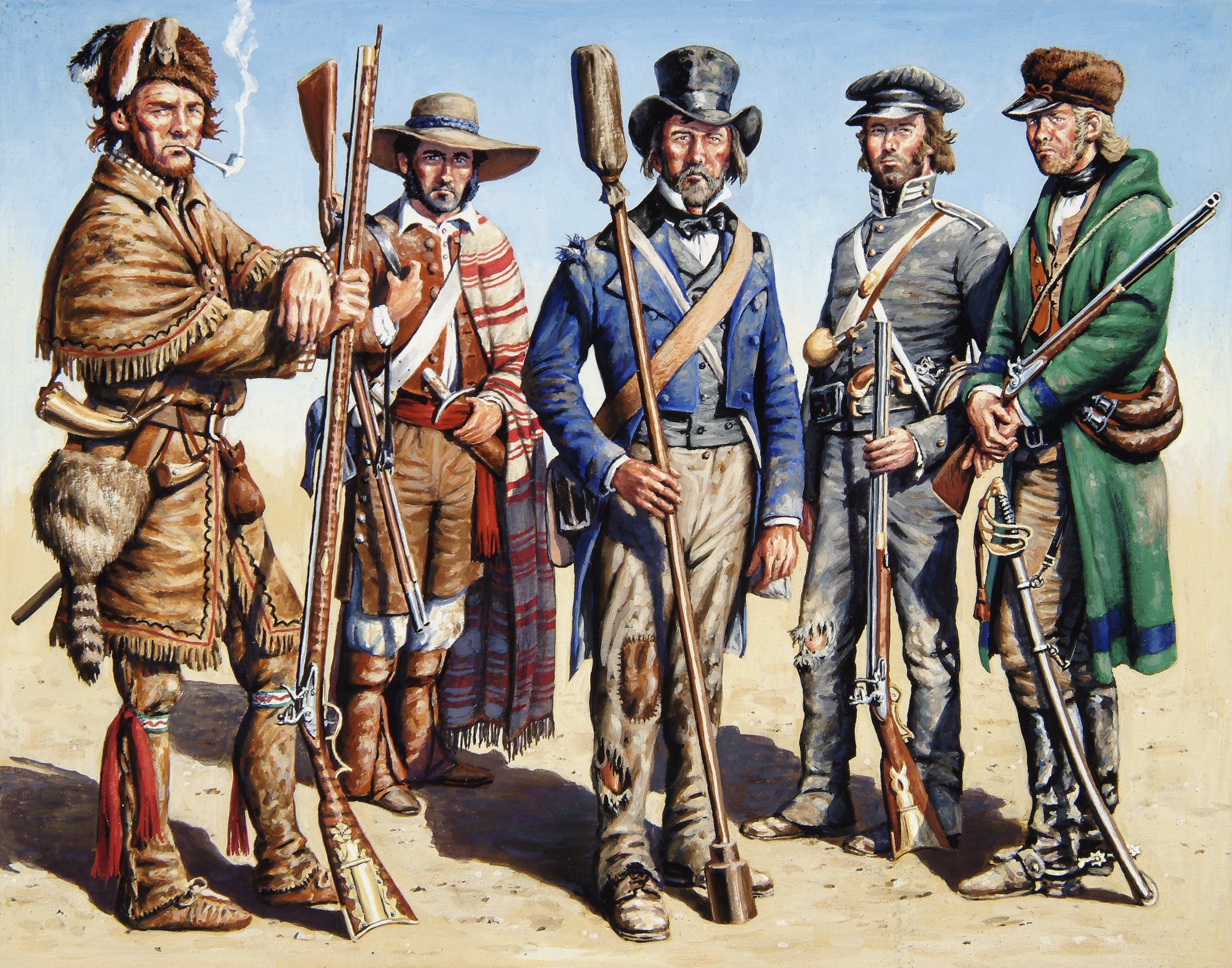 Learn more about the men and women who are a part of the Alamo story.

Learn about the current issues surrounding the Alamo and what our group is doing to protect our history. 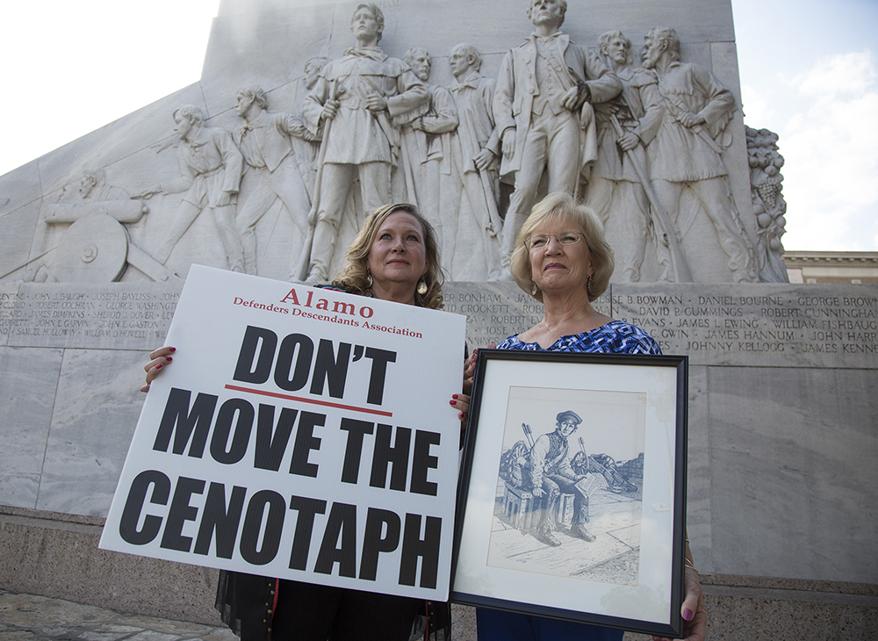 Follow this story and learn more to know how you can help protect our history.